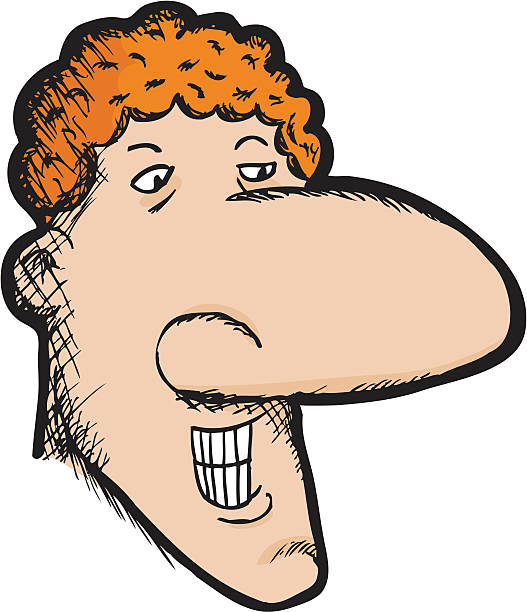 Did you know that women in the middle ages had their noses removed as symbols of promiscuity or disobedience? In the 10th century, the Kingdom of Jerusalem punished adultery by cutting off the nose. As recently as 2010. Time Magazine published a story about a 12-year old girl who was sold to a Taliban fighter and attempted to run away. The punishment was to remove her nose and ears. Thankfully, she was rescued by aid workers and brought to the US.

History also describes the various methods by which rhinoplasties have been completed. While ivory had been used for other prostheses, the human body rejected it for rhinoplasties. Paraffin was used in the early 20th century but it tended to shift and frequently caused cancer. Since then, surgical procedures have improved greatly.

There is a huge body of literature concerning the symbolism of the nose. Think about Pinocchio. Written in 1883, The Adventures of Pinocchio is directly associated with the nose and analysts suggest that the fact that the nose is prominently in the middle of Pinocchio’s face make it the best possible location for a moral compass.

And in the well-known and widely read The Great Gatsby, the nose is frequently referenced, with great significance to class and race. To F. Scott Fitzgerald, the nose took a prominent role in the social strata of early twentieth-century culture. For example, he described gangster Mayer Wolfschiem as a, “small, flat-nosed Jew,” playing into the racial (negative) images of Jews as greedy and unpleasant.

In another example, Fitzgerald has one of the book’s characters smash another in the nose, symbolizing the end of her dreams for upward mobility as represented by a dignified nose.

Back to the present tense, rhinoplasty has become an extremely popular surgery. Out of the 15.6 million cosmetic procedures in 2014, the only procedure with greater popularity was breast augmentation.