You are here: Home » Noses » A Nose Ahead 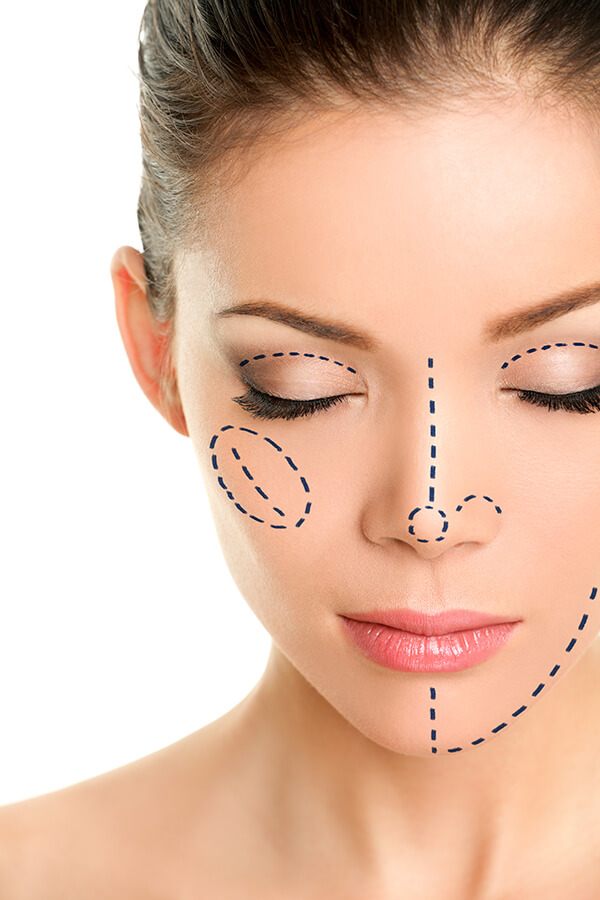 Because you’re here on the RhinoShields website, it’s likely that you’re contemplating or have already undergone rhinoplasty surgery. Congratulations on a decision that will have lasting positive effects on your life. To begin, let’s sniff out the definition for nose.

According to Wikipedia, “…a nose is a protuberance in vertebrates that houses the nostrils or nares, which receive and expel air for respiration alongside the mouth.” That sounds pretty clinical and if we nose around a bit, we can find a surprising number of expressions that refer to our precious noses.

Consider this: Let’s take an average day, whether at work or at home. It’s very possible that you’re resistant to changing positions, in spite of the fact that it’s as plain as the nose on your face that you won’t get a promotion. You’ve had a history of getting your nose out of joint about your status, including the effort of trying to be a brown nose.

Someone recently got a promotion to which you thought you were entitled – it seems that they won that position by a nose. And this was a person who couldn’t see any further than the nose on his face. But rather than reacting to management, you decided that you would hold your tongue rather than cutting off your nose to spite your face.

One day you discover the new position that was right in front of your nose. And so, you apply, secure an interview. Preparing for that interview, your position will be to assure your prospective employer that your focus will be to keep your nose clean by not involving yourself in politics. When you assure him that you will keep your nose to the grindstone, the position and future are yours.

Congratulations! Now all of those nosy colleagues won’t get their noses out of joint at your expense. Feel free to thumb your nose and be on your way.

Share This
History of Rhinoplasty
How to Wear Glasses after Rhinoplasty