How to Wear Glasses after Rhinoplasty

You are here: Home » Recovery » How to Wear Glasses after Rhinoplasty

How to Wear Glasses after Rhinoplasty 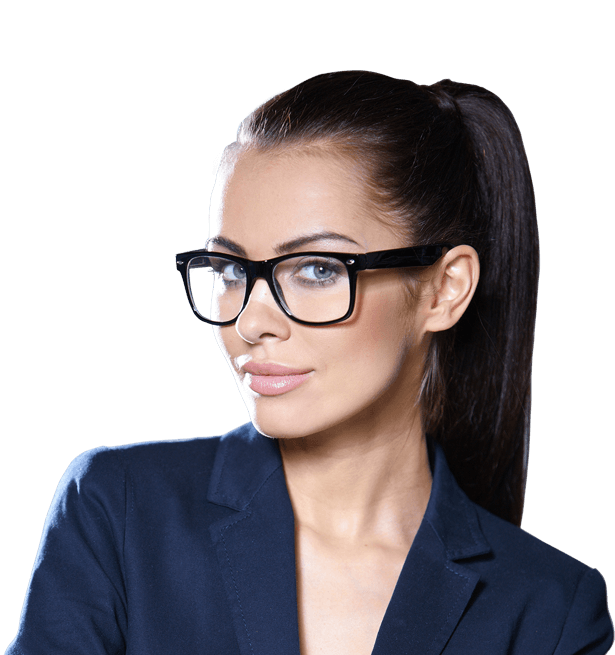 If you are recovering from rhinoplasty surgery, you may be trying to figure out how to wear glasses after rhinoplasty.

Chances are, if you’re visiting this RhinoShields site, you’re either preparing for a rhinoplasty or you’ve just had one. While that’s probably a good thing in the long run, you may be wondering how you’re going to wear your glasses or why you’re wearing glasses in the first place.

Those pesky devices that you wear in order to see the world as it truly exists have been with us for longer than you might imagine. There is a theory that the ancient Egyptians crafted some form of magnifying devices from stones to make text larger. Old Romans (don’t we usually refer to Romans as old?) used water-filled devices to magnify what they were reading as long ago as 4 BCE. But we had to wait a while for the real spectacle thing.

Fast forward to 11th century CE and eyeglasses were available to the Chinese. Monks in Europe were also credited with having created spectacles about one hundred years later. A gentleman named Salvino was the one whom you can thank for the first wearable eyeglasses and he perfected them in the 13th century. The first sunglasses were invented by Sam Foster (sound familiar?) in 1929.

The rest of glasses lens technology came in the 17th, 18th and 19th centuries when we created concave and convex lenses, depending on the type of vision correction you needed. Ben Franklin, an inventor of many exciting products, came up with bifocal lenses in 1784.

Attaching the lenses to something you can use to see came first out of Spain in the 1600s. Initially, you would use ribbons of silk or strings to temples and loop them over your ears. Then we had ways to attach small weights to the strings, followed by rigid temples that rested on your ears as of 1730.

These days, about 64% of adult Americans wear glasses. And thanks to RhinoShields, they are able to wear the contraptions immediately after rhinoplasty or other facial surgeries. As a result, you can forget about tying your lenses, looping them over your ears or leaving them at home. Thanks for joining us on our journey through eyeglass history. Enjoy the freedom to wear your glasses right now without fear of messing up that surgery or damaging sensitive tissues.

Share This
A Nose Ahead
Back in the day….