History of Nose Jobs, Part One

You are here: Home » Cosmetic Surgery » History of Nose Jobs, Part One

History of Nose Jobs, Part One 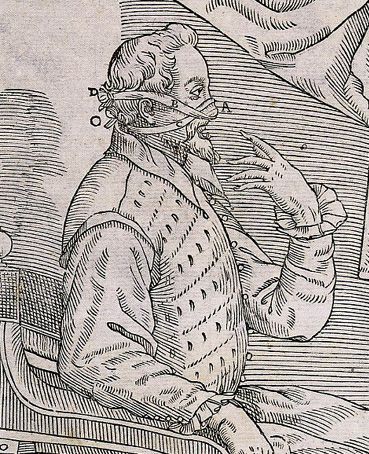 Because this is the RhinoShields website, it makes good sense that those who stop here are planning a rhinoplasty or recovering from one. If neither of those is true, welcome anyway!

The twentieth or twenty-first centuries are not the only ones that have witnessed nasal surgeries. As it turns out, people have been going to nasal surgeries of diverse types for centuries.

Think about the thousands of ways that we anguish over or take care of our bodies. We drink things, apply things, shape things and do many acts on an ongoing basis, simply for the sake or relieving or approaching anxieties about our bodies. Surgery is another one of those approaches, with rhinoplasty being one of the most obvious.

We can find history of fixing undesirable noses going back to the sixth century BCE. At that time, a portion of the patient’s skin was removed from the cheek to form a new nose. And as a result of the 16th century syphilis epidemic that often resulted in tissue decay and a hole in the face, new noses were created through several methods, including taking skin from the arm and grafting it to the face.

By the late 19th century, plastic surgery began to become popular in North America. People believed that certain facial features detracted from the commonly found definition of beauty and doctors began cutting and sculpting to create socially acceptable faces. It’s interesting to observe that very often, noses were often built up instead of taken down.

When we began to see facial disfigurements for veterans in the late 19th and early 20th centuries, facial reconstruction became more and more common, including advancements in anesthesia and techniques. Because of the limitations of plastic surgery for serious facial damage, World War I saw the London General Hospital establishing the Masks for Facial Disfigurement Department or Tin Noses Shop.

European and American doctors collaborated to create individual metallic masks to cover missing or deformed eyes, jaws, lips and noses of wounded men. If you’ve seen some of the most recent plastic surgeries, you can probably draw comparisons to the wearing of masks.

Stay tuned. We’ll be coming back with more developments in the history of rhinoplasty and cosmetic surgery.