You are here: Home » Cosmetic Surgery » A fairy tale 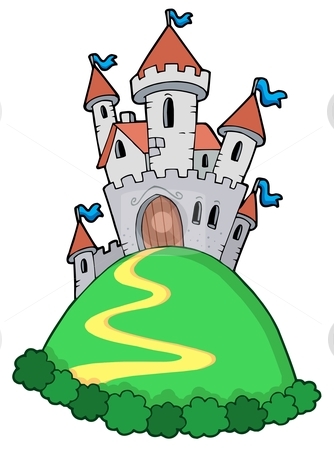 Once upon a time a young boy named Smart Nose was walking through the forest. He wasn’t looking for anything or anyone in particular but thought he would spend the day admiring the trees and flowers and small animals that inhabited the forest.

All of a sudden Smart Nose took a sharp turn in the forest and what did he see ahead of him but a giant creature with four feet, a scaly body and a very long beak. Smart Nose attempted to turn around, but he heard the creature speak and he was frozen in his tracks.

“Who are you and why are you in my forest?” the creature bellowed.

“My name is Smart Nose,” replied the boy. “I live nearby and was merely spending the day enjoying the trees and flowers and tiny living creatures. Who are you?”

“I am Rhinoplasty,” answered the monster. “My duty is to make changes on creatures large and small such as yourself. But I am a sad monster, in spite of my magnificent size and features.”

“Why are you sad?” asked the boy. “It appears that you have everything you need to make you happy.”

“Well, you see, it’s like this. Whenever I use my magic powers to change the noses on people such as you, they can’t wear their glasses because the nose tissues are sensitive and subject to damage.” Rhinoplasty shook his large head and several gigantic tears dropped down his face.

“Guess what!” said the boy. “There’s a terrific invention out there called RhinoShield. It allows people to wear their glasses without worrying about the damage to their noses. It’s thin, flexible and washable. And the best part is that it’s easily affordable!”

Rhinoplasty was very pleased indeed. When Smart Nose showed him the RhinoShield, he roared and giggled with pleasure.

“All my problems are solved,” said the creature. “Together we can improve noses and allow people to use their glasses. You have made me so happy.”

With that, Smart Nose and Rhinoplasty walked hand in paw, bringing joy and happiness to all they encountered.